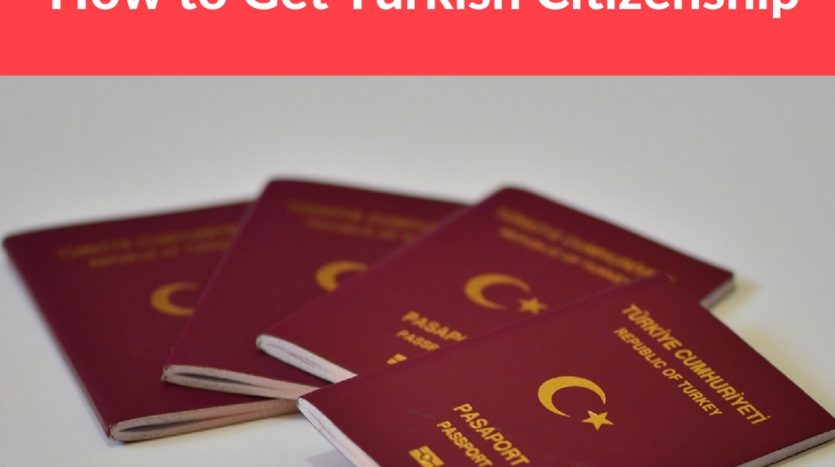 Buy Property in Turkey and Get Turkish Citizenship

According to Turkish real estate companies whom took park in a recent property exhibition in Azerbaijan, to offer citizenship to non-Turks who purchase property in Turkey could double the worth of the country’s foreign real estate market. During 2015 approximatley 23 thousand Turkish properties were sold to foreigners valued at around five billion USD, this figure could double to ten billion USD once the Turkish Government goes ahead with incentives for attracting more buyers, the property companies who attended the RECEXPO exhibition in Baku said .

The current regulations given to foreign property owners in Turkey are entitled to a one year residence permit. The Turkish Government is taking a series of actions and in the process of passing a new law that will allow Turkish citizenship to be granted to foreign property buyers who purchase a number of properties with  certain circumstances. When this is enforced the property market will benefit from a raise in foreign interest, including Azerbaijanis, said Turkish property companies. According to GYODER (Association of Real Estate & Real Estate Investment Companies) Turkey is keen to see more Azerbaijani investors  “We are dedicated to promote the interest of Azerbaijani investors to Turkey,” said GYODER Chairman Aziz Torun Torun, presenting Azerbaijani investors’ due to the geographical and cultural simularities between the two countries there is increasing interest in the Turkish property market over the last few years.

Furthermore  “Azerbaijanis, who are greatly interested in accomplishing investments overseas, are very well acquainted  with Turkey and continue to show interest.  Our brothers Azerbaijanis, have for many years preferred Turkey for resting, training and treatment are investing today in Turkish property, which they favor as their second homeland.”

There were 565 property transactions accounted for by Azerbaijanis in Turkey, during the first nine months in 2016 .