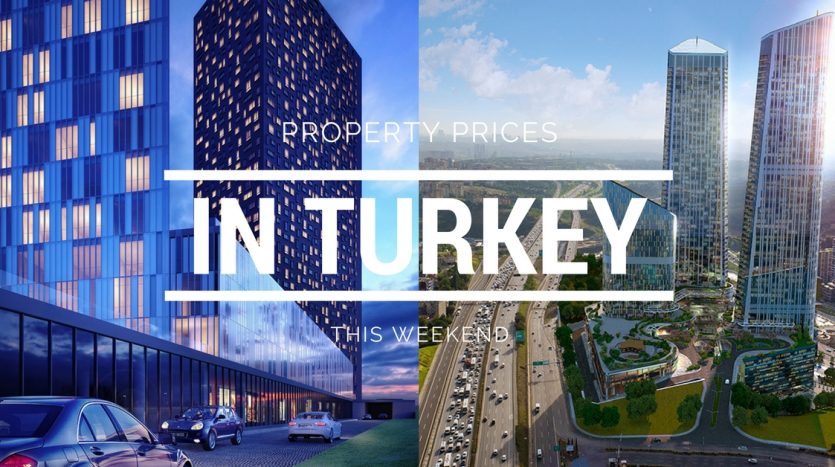 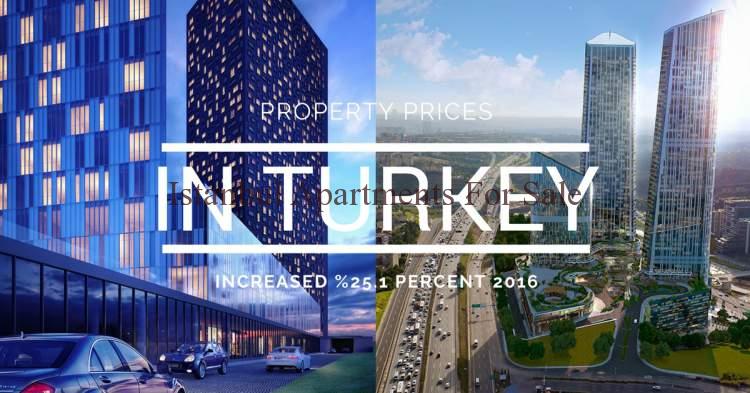 According to data announced by the Turkish Statisical Insitiute (TurkStat) , Property sales in Turkey soared for the third month in row in October.

Mortgaged property sales in the whole of  Turkey totaled 48,810 units, up by 71.8 percent year-on-year.

Last August, many commercial banks brought in cheaper loans for property sales after the government and President Recep Tayyip Erdoğan supported them to contribute towards Turkey’s economic revival in the wake of the July 15 coup attempt.

According to the report , Property sales with home loans represented 36.9 percent of all sales in Turkey.

Sales to foreigners however decreased 30 percent in comparisen to the same month last year.

Antalya region had the most sales in October, with 467. Istanbul boasted 423 house sales, Bursa 115 house sales and Trabzon, 87 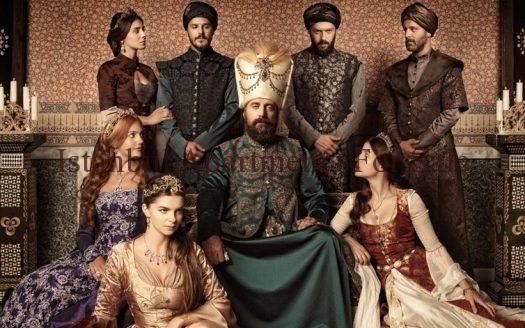 Nov 07, 2017
Viewed by more than 500 million watchers in 150 countries, Turkish TV series have  hugely affected the country̵ ...
Continue reading
Some Nice Welcome Message
Sign into your account
Create an account