The area of Beylikduzu sits in the suburbs of the European side of Istanbul , north of the Sea of Marmara , and is believed to have been first settled as a farming village by Byzantine Greeks during the 2nd century AD. The late Ottoman period was referred to as the “Garden”; after the Turkish Republic was founded it was named Kavakli because of its large number of poplar trees and this name remained until 2003 and its name today translates to Plains of the “Beylik”. 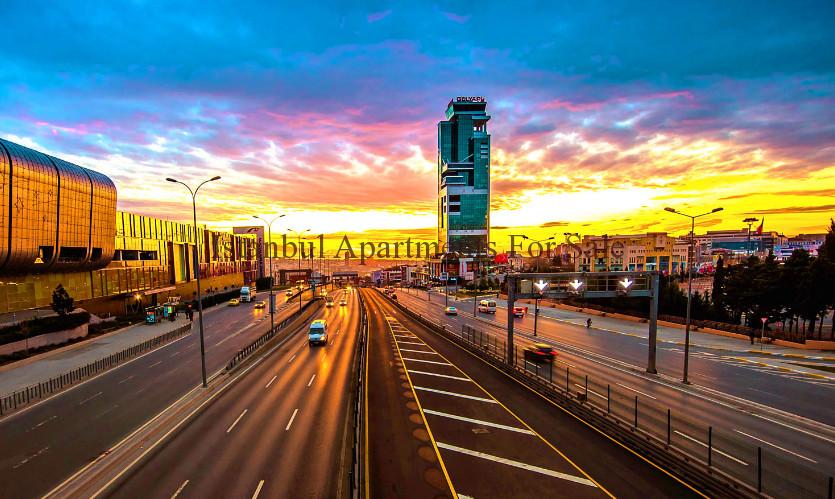 Beylikduzu became a popular place for residents who were living in the older districts of Istanbul and after the Great Marmara Earthquake in 1999 they moved into the recently constructed buildings here as they feared for their safety living in much older buildings. In 2012 when the metrobus system was extended from Avcilar to Beylikduzu and offering a 24 hour service, this brought on another surge of people coming to live in the district and today is a hot spot for residential and commercial investments; Beylikduzu actually has the highest and fastest increase in property and land values in Turkey thus making investors here much wealthier very quickly. 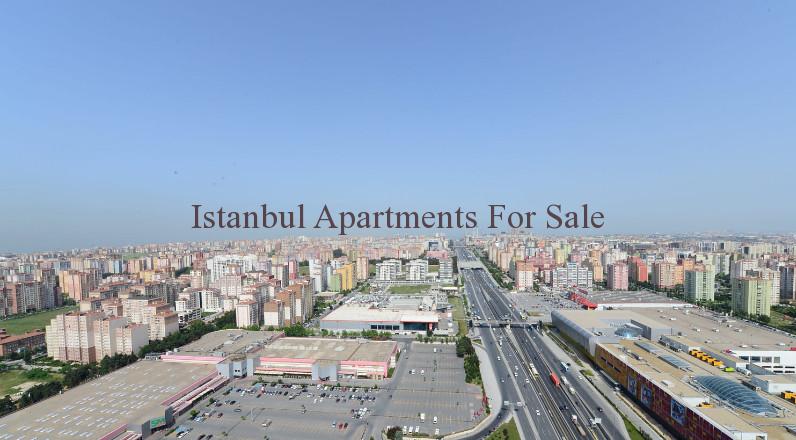 There are practically no slum areas in the district, unlike other places in Istanbul, with almost half of the residents having university degrees, and attracts the upper middle classes because of the good infrastructure and the development of new luxury housing. Beylikduzu is also close to Istanbul New Airport and  is a haven for shoppers as it houses most of the city’s shopping malls.
Beylikduzu is also one of the most cosmopolitan areas in Istanbul having many different cultures, Turkish and those from many from other countries, and just like European cities the area has over 10m2 of green space per person with most streets and avenues planted with trees. It also has a botanical park located in the huge valley sitting between the Adnan Kahveci and Cumhuriyet neighbourhoods. 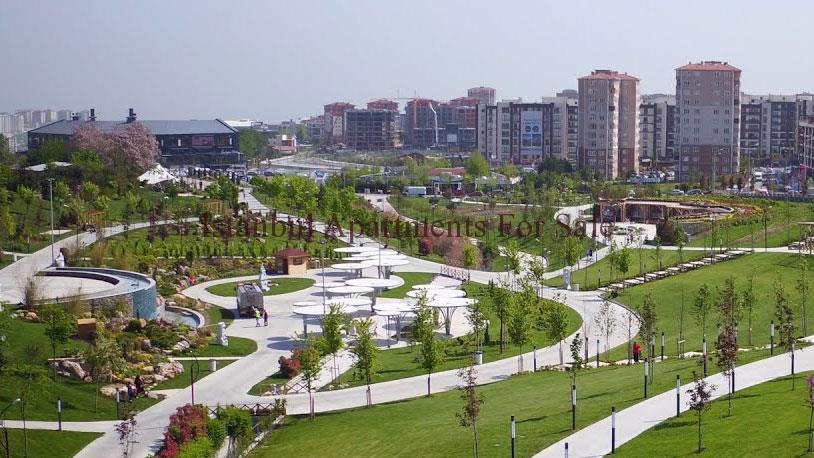 Beylikduzu is home to the TV Tower constructed in 2002 that stands 235m (771ft) tall, it is the highest tower in the country and fourth highest in Europe. It has a revolving restaurant 30m below its antenna along with a viewing platform.

TUYAP Exhibition Centre :This is biggest exhibition center in Turkey .All year around you can find fair and exhibition there

West Marina :It is biggest marina in area.Good for dinner with families,nightclubs with live music performance special events.If you looking for sea front apartments right place for living and investment in Istanbul 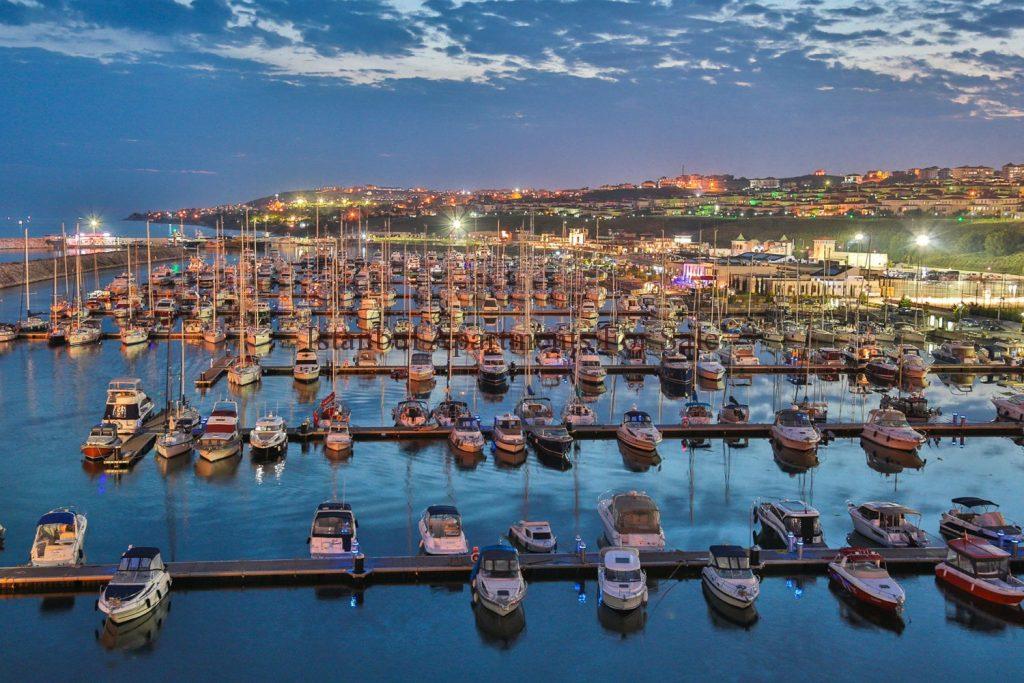 Where to eat in Beylikduzu?

Via :Take bus from Taksim and stay Beylikduzu station

Article Name
Guide of Istanbul Beylikduzu
Description
The area of Beylikduzu sits in the suburbs of the European side of Istanbul , north of the Sea of Marmara , and is believed to have been first settled as a farming village by Byzantine Greeks during the 2nd century AD.
Author
Armaya Real Estate
Publisher Name
Istanbul Apartments For Sale
Publisher Logo