Yedikule is oldest residential area and corner of historical peninsula in Istanbul.The Yedikule Museum has been situated in the most impressive sections of the wall and is part of the remains of the Golden Gate which is flanked by two marble towers and whose triumphal arch served as a path for important visitors of state and for conquering Emperors. The outline of the three arches is still visible on both sides of the wall. 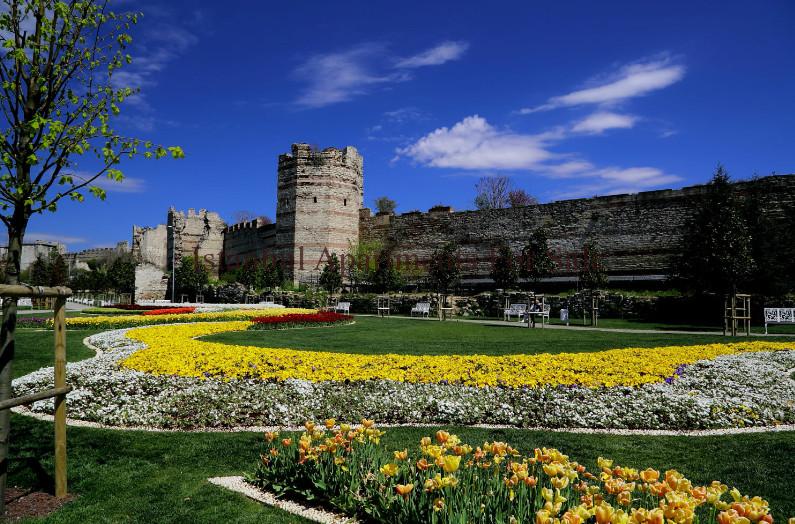 Michael Palaeologus was the last emperor to enter the gate in triumph when the city was recaptured from the Crusaders. The other five towers and the 12m high walls were added by Mehmet the Conqueror and is what can be seen today. 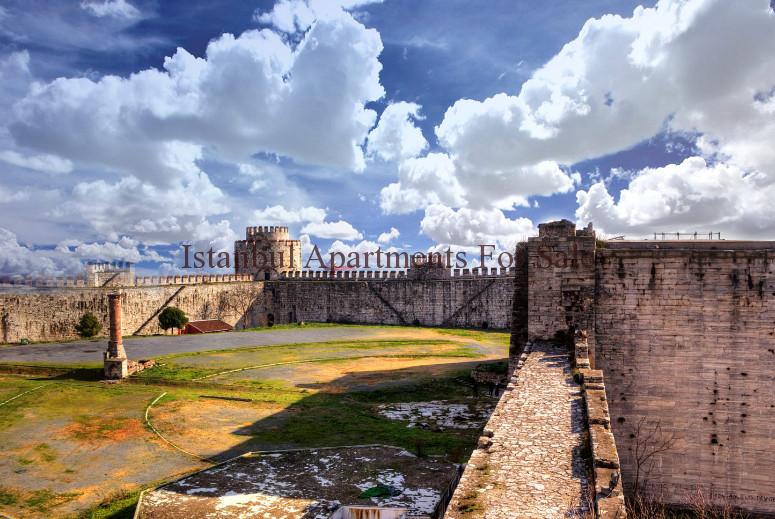 Prison Towers
Tower of Inscriptions
Although it was never used as a castle, two of the towers were once prisons and the other towers used as treasuries and offices. The prison towers, the first one called “the tower of inscriptions” because of the carvings made by prisoners into the walls there, many of these prisoners were foreign ambassadors unfortunate enough to have visited the city.
Well of Blood
The second tower was also used as an execution chamber, the wooden gallows and “well of blood” where the heads would roll can still be seen along with instruments of torture.
Osman II was deposed and murdered here in 1622 by his janissaries (his elite Turkish guard) and giving Ottoman history its first taste of regicide (killing of a monarch). 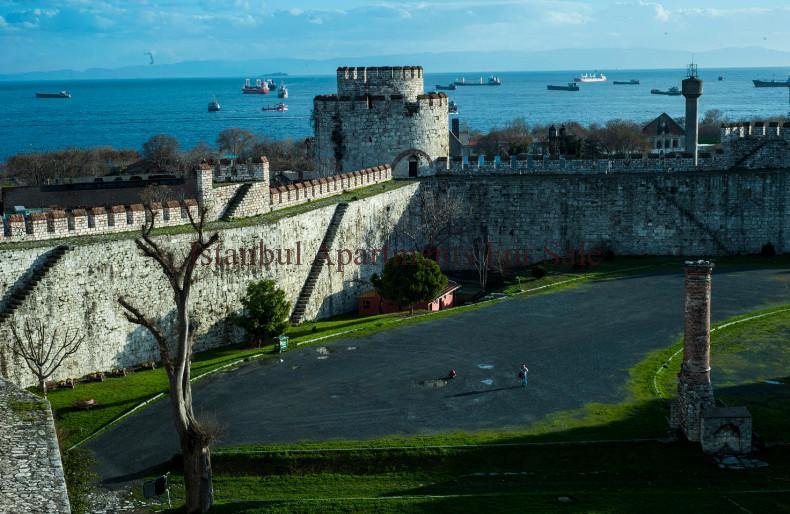 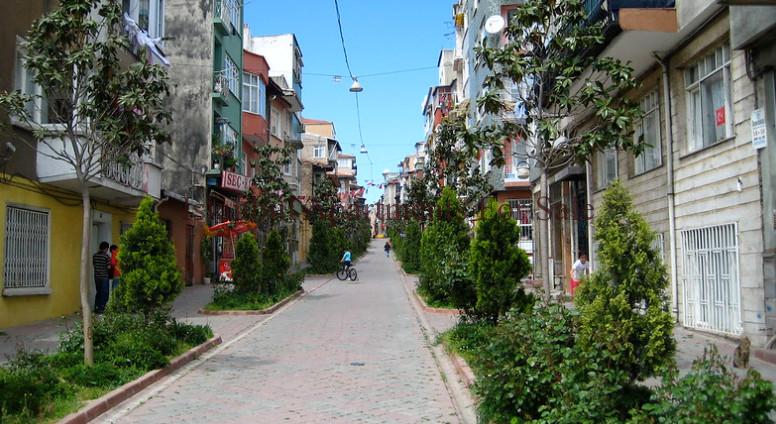 Property For Sale in Yedikule Fatih 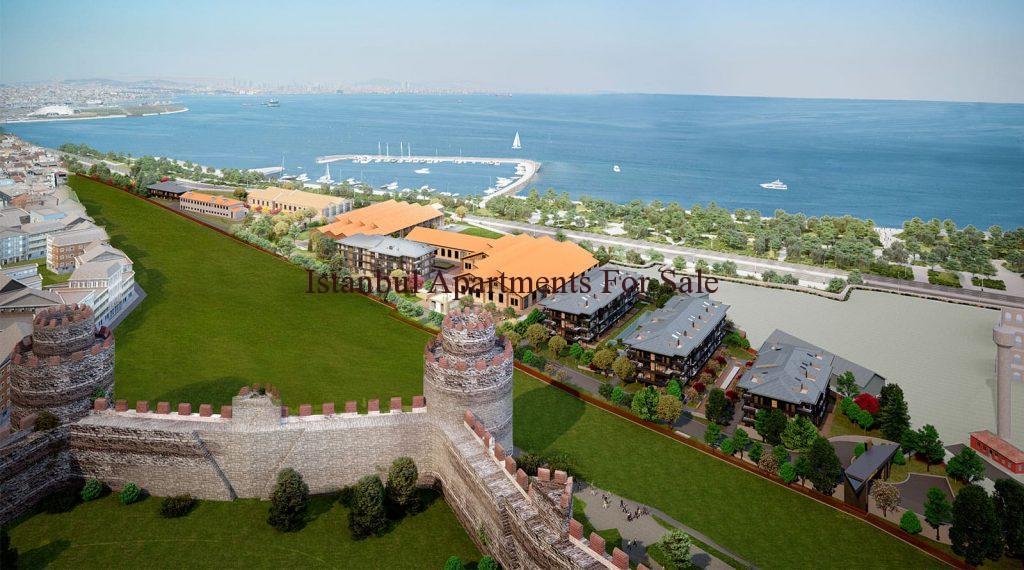 How to get there ?