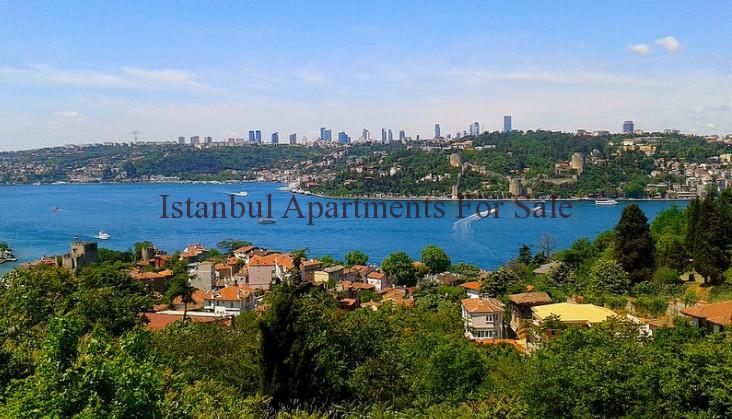 – Kapalicarsi or Grand Bazaar or the Covered Bazaar is the first shopping center in the world. It is still the largest historical covered bazaar with more than 4,000 shops.If you wish buy shops in Grand Bazaar please contact our sales team.We have fantastic Grand Bazaar shops for sale 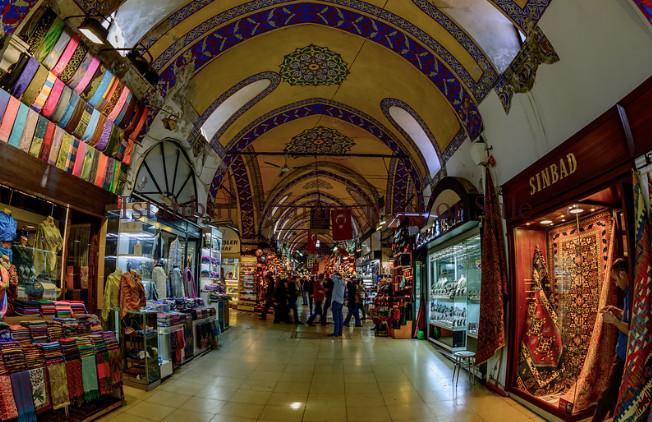 – Ottoman Empire used toilets and washing facilities long before any other nation. When even palaces in Europe did not have one single toilet, Ottoman Empire had more than 1,000 public toilets.

– The diggings for Marmaray Tunnel revealed many Neolithic artifacts, which is why the completion date for the tunnel was delayed. As the artifacts are dating back to the 7th century BC, when the Bosphorus did not even start to flow.

– The final stop of the famous Orient Express was Sirkeci Train Station between the years 1883 and 1977. It is known that Agatha Cristie wrote her novel Murder on the Orient Express during her trip on Orient Express and her stay at the Pera Palas Hotel in 1920s.We have property for sale in Sirkeci and Sultanahmet.Please contact us for detailed information 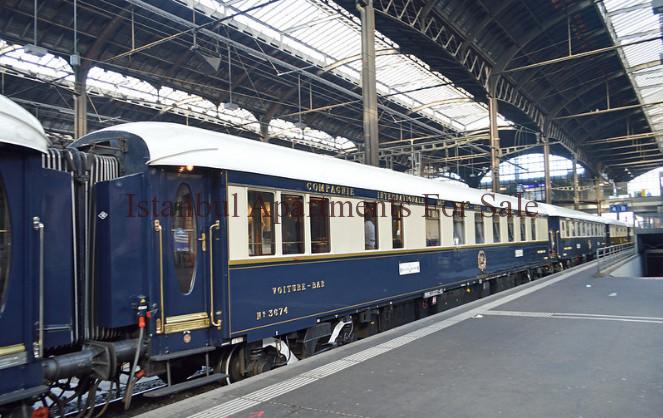 – Istanbul was a major destination for the Art Nouveau movement between the 19th and the 20th century. Istiklal street and the surrounding area has many Art Nouveau style buildings from this period. Please contact us art nouveau style renovation properties for sale in Istanbul Taksim 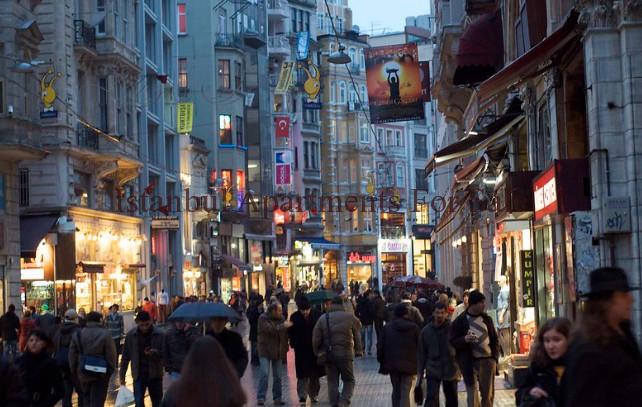 – The statue of four horses that are currently being displayed at the San Marco’s Cathedral in Venice were stolen from the Hippodrome in 13th century during the 4th crusade.

– The majority of the famous buildings are designed by the architect Mimar Sinan who was the teacher of the architect that designed Taj Mahal in India.

Article Name
Interesting facts about Istanbul
Description
Istanbul is the only city in the world that is built on two continents. Years ago, Istanbul was only located in the European side and only in the 20th century, Istanbul expanded and occupied two continents.- In 1502, Istanbul was the most crowded city in the world and stayed like this until 1840 (when London took over the title).
Author
Armaya Real Estate
Publisher Name
Istanbul Apartments For Sale
Publisher Logo

How can you sell Turkish property easily?
Beauties of Istanbul Series The Suleymaniye Mosque