What is the best area for Istanbul city centre investment?

Some districts in Istanbul are being valued every day, while others may have small declines. However, there is a constant fact that house prices in Istanbul are increasing day by day. So, what is the best area for Istanbul city centre investment? The most prominent regions in real estate investment are Kağıthane, Başakşehir, Zeytinburnu, Beylikdüzü, Esenyurt,Catalca, Sultangazi and Bagcilar; On the Anatolian side, Kadıköy, Cekmekoy, Atasehir, Umraniye, Sancaktepe, Sultanbeyli, Pendik and Kartal districts are very popular. 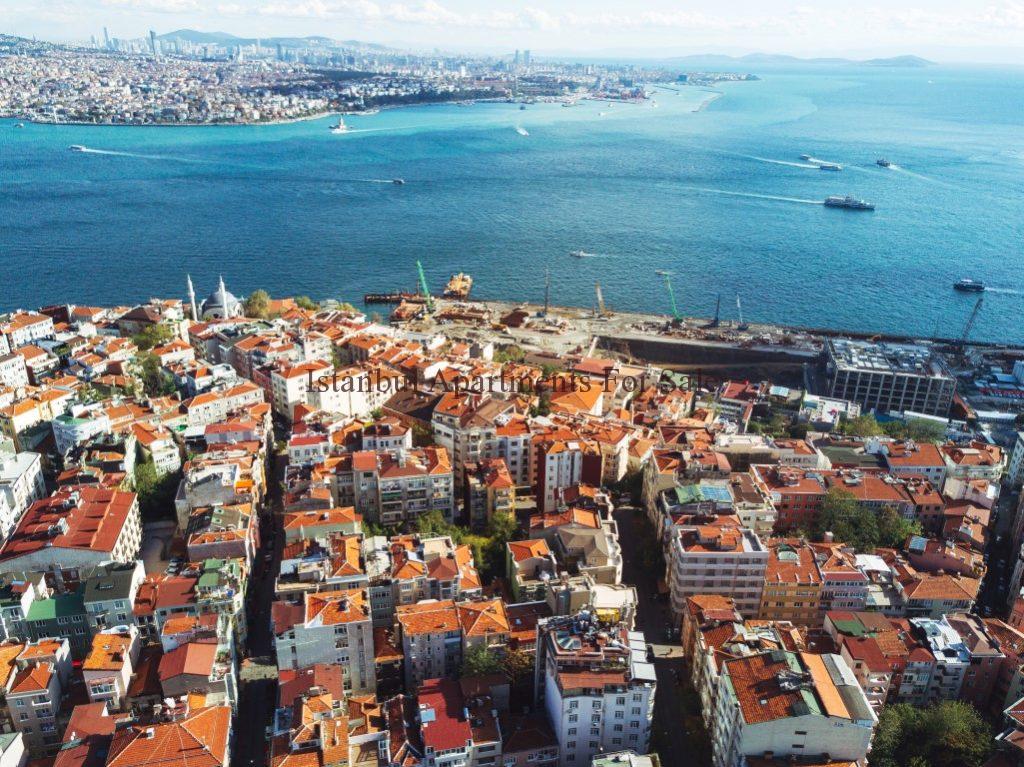 Istanbul and Bosphorus from a bird’s eye view

The most lucrative investment in Istanbul

In 2019 property investment in Istanbul continue without slowing down. Especially urban transformation and transportation projects increase housing prices in some regions. According to statistics, some regions show interest in real estate investment.

Kagithane: Kağıthane is one of the regions with the highest housing price increase in the last three years. As the bridge connecting the two sides of Istanbul is located between the roads, it is a region close to the workplaces and with tunnel connections completed in recent years, the duration of transportation to the district has been shortened. Due to transportation projects, housing prices in the region as well as the number of housing projects has increased. In Kağıthane, the average housing sales price is 4,000 TL/M2, the average rental price is 1,500 TL and the return period of the housing investment is 19 years.

Basaksehir: Although Basaksehir is far from the central business areas of Istanbul, it is developing rapidly due to the trade areas in the region. There are also large investment projects such as Olympic Stadium and Health Campus in the District. New projects have gained speed with the introduction of the bus station-Bagcilar-Basaksehir-Oimpiyatkoy subway in Basaksehir. In Basaksehir, the average housing price is 3.500 TL/M2, the average rental price is 1.500 TL and the return period of the housing investment is 24 years.

Beylikduzu: Beylikdüzü is one of the regions where the most value increase is seen in Istanbul. The most important reasons for housing price change in Beylikdüzü are the property of housing projects and transportation projects in the region. Bakırköy-Avcilar-Esenyurt-Beylikdüzü-Büyükçekmece Metro Line will facilitate transportation to Beylikdüzü region will continue to increase in housing prices. The average housing sales price in Beylikdüzü is 2.600 TL/M2, the average rental price is 1.500 TL and the return period of the housing investment is 18 years.

Cekmekoy: Housing sales prices in Cekmekoy, which stands out with housing projects, vary between 3.000 TL / m2 and 4.500 TL / m2 on average. The average housing sales price of 3,000 TL / m2 where the average return period of housing in the district 24 years. Cekmekoy is one of the most popular regions of the Anatolian side in terms of real estate investment with its 3rd bridge connection roads, Uskudar Cekmekoy metro line and North Marmara Motorway.

Atasehir: The average price of square meters in Atasehir is 4.900 TL, the average rent is 2,000 TL, and the return on investment is 24 years. Development of Atasehir started with housing projects 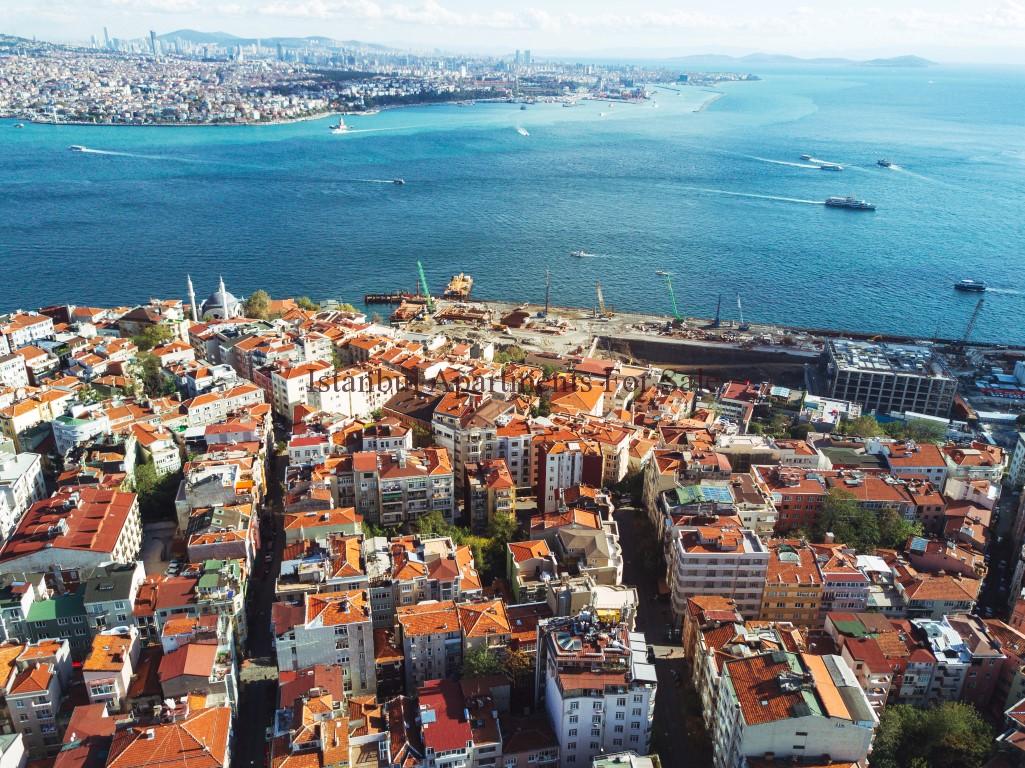 Renovation properties for sale in Istanbul
How can you sell Turkish property easily?