Istanbul in one of the top four mega cities of Europe

Istanbul in one of the top four mega cities of Europe

According to research by Jones Land LaSalle (JLL) Istanbul has been given the title of one of the four  mega cities of Europe along with Moscow, London, and Paris in terms of its financial and real estate volume and power.

Istanbul is one of the top 20 cities in the world, and one of the top 10 growing cities, according to the “Global300: The New Commercial Geography of Cities” report, which was released Dec. 11.Cairo, Jakarta, Jeddah, Lagos, Madrid, Milan, Mumbai, Tehran and Riyadh were the other nine cities to be named in the list for growth.

Istanbul is growing in status and position as one of the four megacities together with Moscow, Paris and London said the report . With the quick growth of economy and population of any major city in Europe . Istanbul has shown it’s worth and is reflected as a high importance as a transport hub with the vast numbers of air passengers to the city doubling during the last five years to over 80 million. The cities office stock is set for further growth by 57 percent over the next three years . Istanbul is investing in the third airport under construction, new metro lines and a third bridge over the Bosphorus.

JLL’s Global300 is based on an Index of Commercial Attraction (ICA) which measures a city’s status , financial economic and real estate power . Established by a database of key accomplishment indicators covering 660 cities worldwide, the index includes key real estate measurements, investment capacity and commercial real estate stock as well as socioeconomic and business pointers such as economic output, population, air connectivity and corporate occupancy, according to the report. 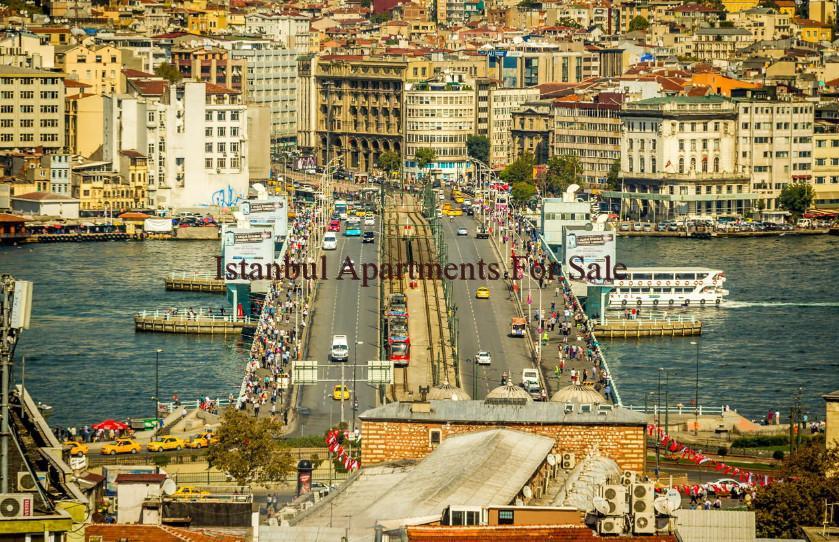 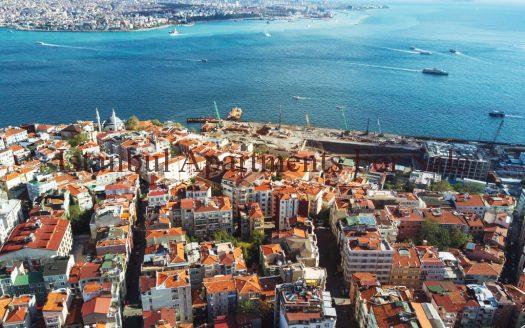 What is the best area for Istanbul city cent...

Aug 07, 2019
Some districts in Istanbul are being valued every day, while others may have small declines. However, there is a co ...
Continue reading 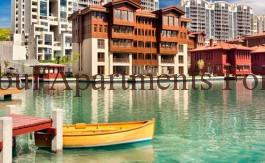 Why Investors From Middle-East to Invest on ... 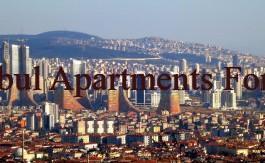 Properties in Istanbul: A Wonderful Investme...