Turkey’s property market wasn’t hit as hard as others around the world in 2008 and 2009. Values in some districts of Istanbul dropped by maybe 25% at the height of the downturn (about the same as in Panama) but in just a year-and-a-half prices recovered. That rate of appreciation (10% to 15% per year on average) continued through 2014 and is expected to carry on indefinitely. 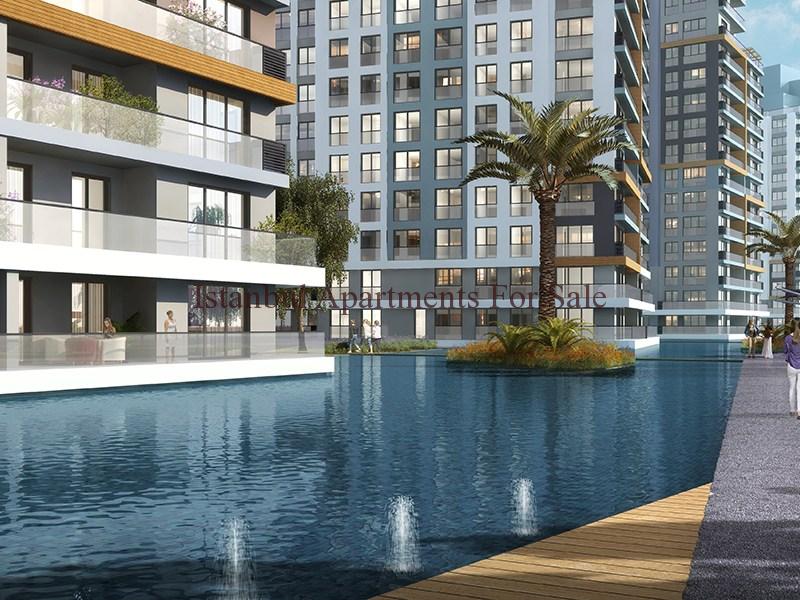 Despite these impressive rates of appreciation, Istanbul real estate remains a bargain compared with other global-standard cities. With a starting market price of around $1,000 a square meter, middle-class housing in the Turkish capital can be an excellent bargain.

What’s driving the continuing appreciation in property values? Inflation is one factor; another is the GDP growth rate, which has been 4.5% to 5%. However, the compelling explanation for why property prices have been going up as quickly as they have been is a big and growing local demand.

Half the population of Turkey is younger than 30 years old. The country sees 350,000 weddings a year. All these new couples want places of their own to live. And, thanks to a strong economy and relatively low unemployment, more of these young couples than ever can afford places of their own.

In addition to all the young people needing places to live, half the current housing stock in the country needs to be replaced or renovated. Many of the structures are simply not suitable for living according to current-day standards. People in old buildings need new and better ones, further fueling the construction boom that continues to expand.

With its young population, Turkey is a country of the future. The economy is growing and diversified between Europe and Asia. And it’s easier than it’s ever been for foreigners to invest here now, especially in real estate.

Focus on Istanbul rather than the vacation properties along the coast that many foreigners have been buying. Vacation markets supported by mostly foreign buyers are less liquid than a local market like Istanbul. When you decided to sell your asset in this city, you’d have many different potential buyers to appeal to.

The safest, simplest investment options in the city are pre-construction apartments. Getting in early on a new building means discounted pricing and the expectation of price increases over the two- to three-year construction period. 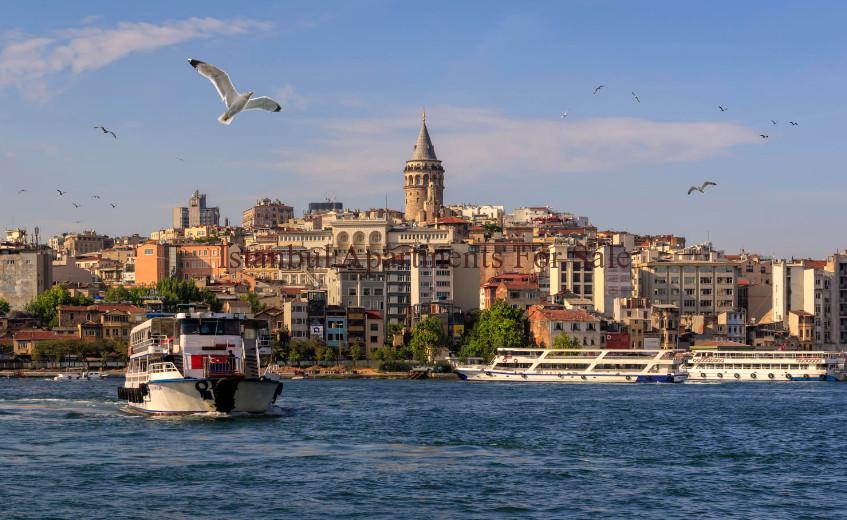