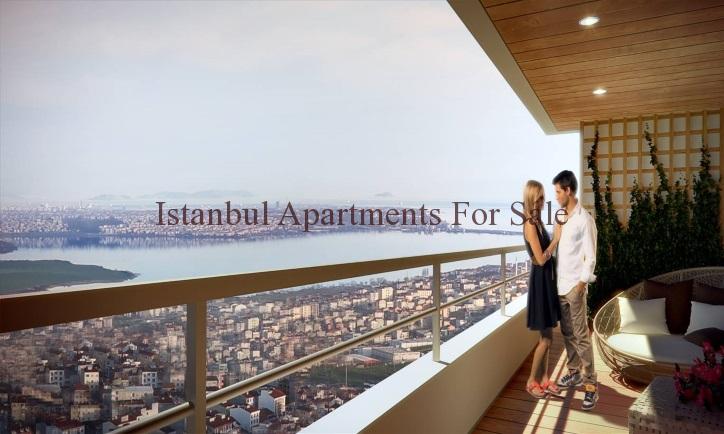 According to Turkish Daily Sabah  newspaper  Head of the Consumer Law Institute Arabic Real Estate Investment Commission, Hüseyin Sami Çaprak stated that 10,863 pieces of real estate was sold to Arabs in 2015, the number is nearly half of the entire sales made to foreigners in that year.

“This year, we foresee over 15,000 sales of real estate to Arabic investors,” Çaprak said.

Çaprak stated to an Anadolu Agency news reporter that he evaluated the data released by TÜIK of all the foreign real estate sales.

Çaprak reminded that while last year in the months of November and December they had expected Arab investors to purchase 2,000 more houses, “Our expectations were met with a higher outcome that what we were waiting for, with sales of 2,243 pieces of real estate in Istanbul Turkey

“In 2015, the investors that preferred our country came from Iraq leading the way with 4,228 purchases, while Saudi Arabia made 2,704 purchases, Kuwait with 2.130 purchases, Libya with 427, the UAE with 332, Qatar with 277, Egypt made 318 purchases, Jordan made 243 purchases and Yemen made 231 purchases. Arab investors predominantly preferred the provinces of Istanbul, Bursa and Yalova,” Çaprak stated. 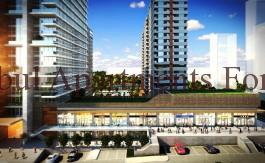 Mixed Use Apartments in Istanbul For Sale Ea... 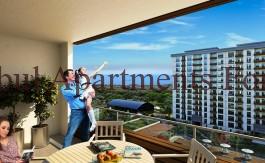 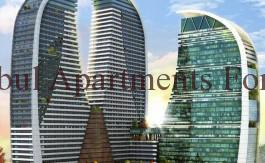 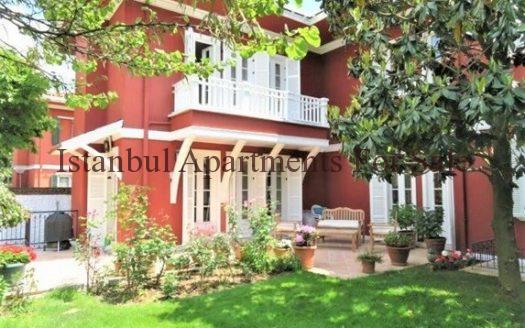 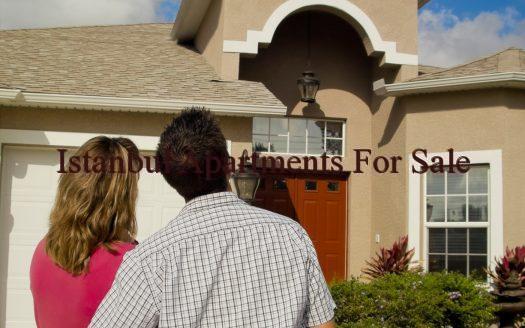 Sep 17, 2016
3 Important Questions Property Buyers Should Always Ask Themselves Each of us has a picture in our heads of our per ...
Continue reading
error: Content is protected !!
Some Nice Welcome Message
Sign into your account
Create an account